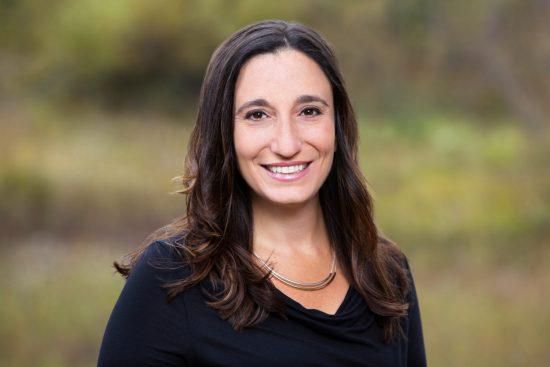 How exciting to hear BitGive Foundation launched GiveTrack 1.0 at the Latin American Bitcoin and Blockchain Conference in Santiago, Chile! GiveTrack 1.0 is the latest version of its bitcoin donation platform which allows donors to track their donations to charities they wish to support. You can read all about it in Rebecca Campbell’s new article on Forbes!

I am very happy for my colleague and great friend, Connie Gallippi, Founder and Executive Director of BitGive. She believes, “This technology provides the opportunity to not only fundraise globally without borders, it offers the ability to move funds across the world much faster and cheaper than traditional methods, all while providing a public transparent path of the funds, thereby increasing accountability. With all of these benefits, nonprofits can do a lot more, sooner, and with more transparency to their donors and the public.”

BitGive has also announced that its new Global Bitcoin Fundraiser will support four new non profits on its platform: Code to Inspire, Desafio Levantemos Chile, América Solidaria and Run for Water. BitGive has helped raise funds for other charities already such as Save the Children, The Water Project, TECHO and Medic Mobile. For the future Bitgive hopes to continue to onboard more charities, projects and donors to grow the platform over time.

What a wonderful achievement for Connie Gallippi and BitGive Foundation. I wish them much continuous success with all of their projects! 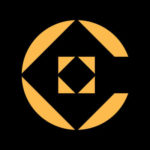 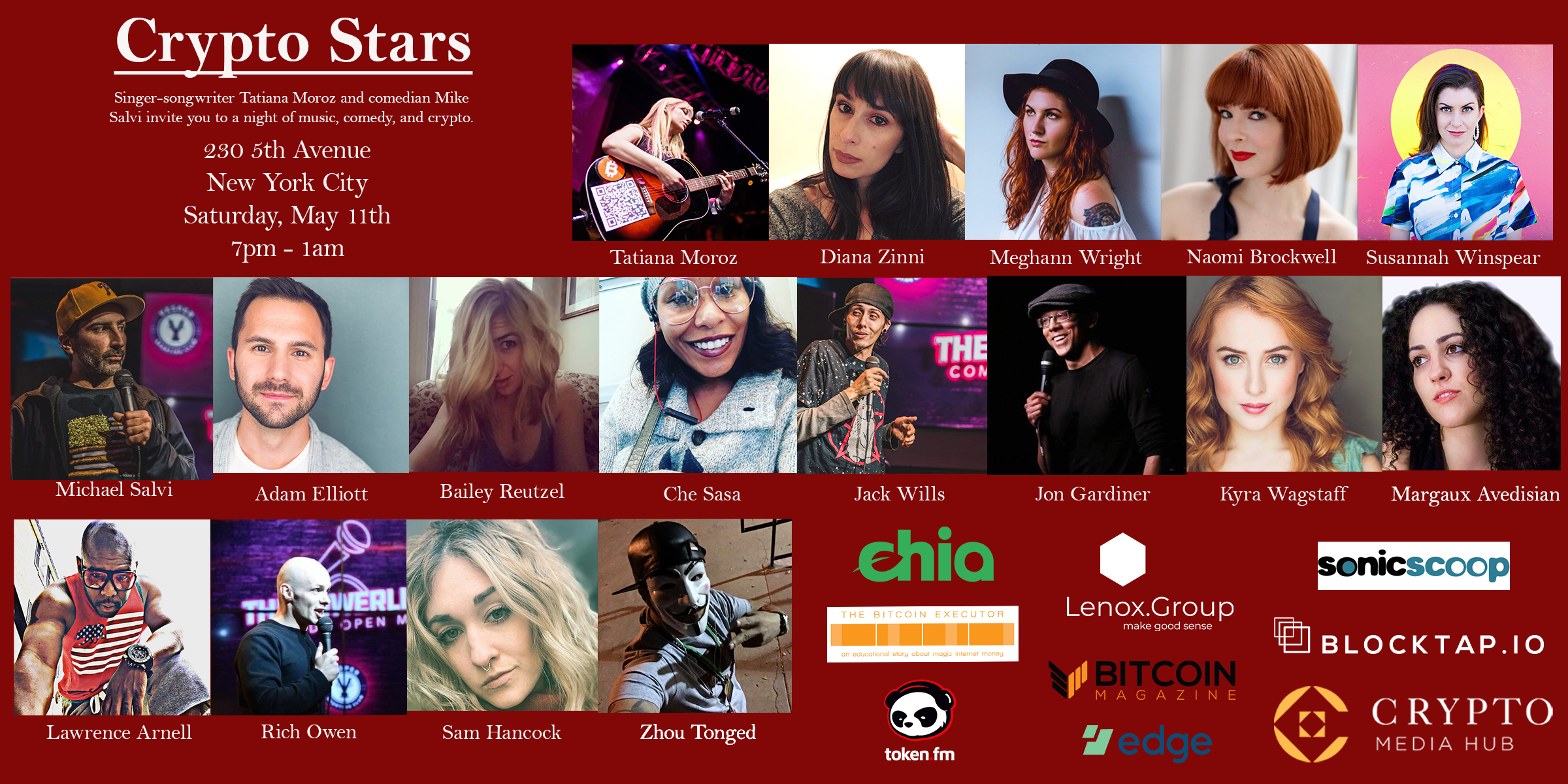 Crypto Stars: May 11th Music and Comedy for the Community 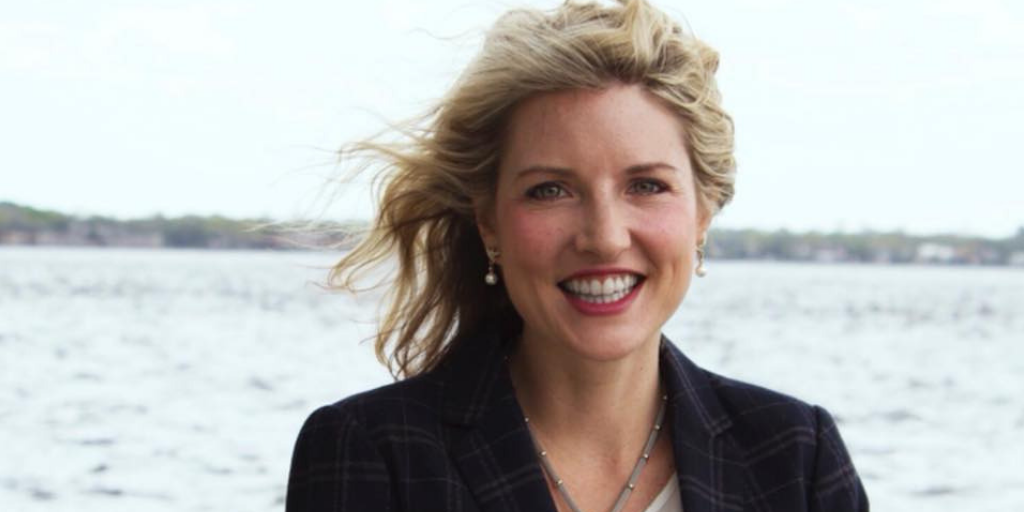